Head on over to Sam’s Club where they have just launched their new Travel & Entertainment Program which offers members some great discounts on trips to Walt Disney World Resort, Disneyland Resort, Universal Orlando Resort and more!

This new program includes some great new perks for members…

Walt Disney World Single-Day Tickets
As low as $42 per day!

Your ticket price will vary depending on the number of days you stay. Pick a 10-day pass to pay as low as $42 per day! Choose from date-based tickets or add the flexible dates option for a small additional fee. As an added bonus, ALL tickets purchased through Sam’s Club include Disney Fast Pass! The Fast Pass lets visitors cut the lines at some of the park’s most popular attractions. 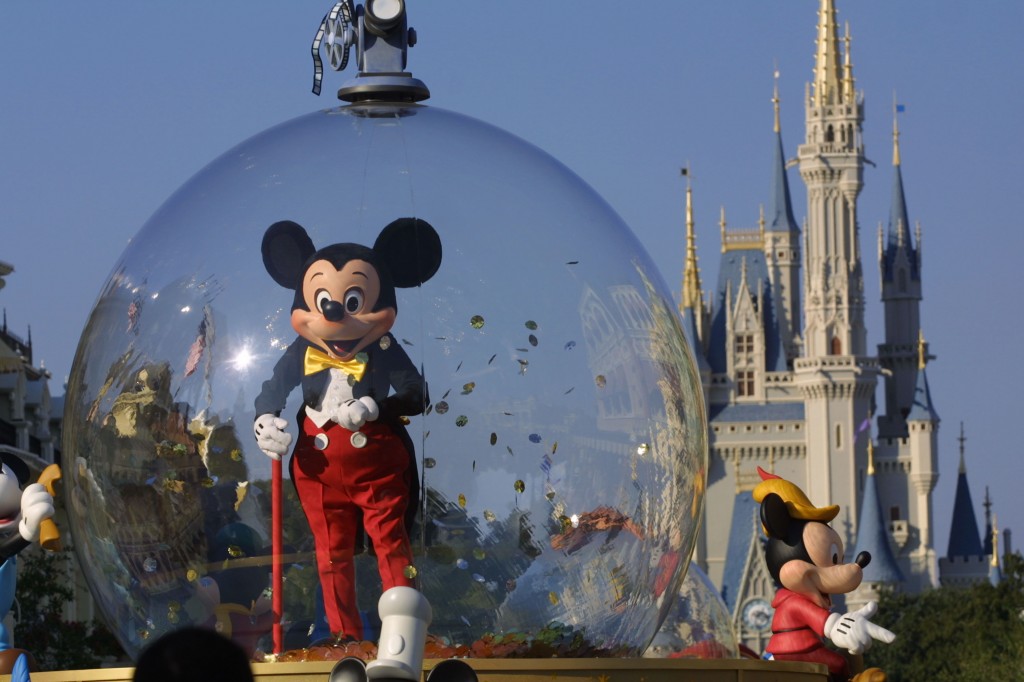 Experience the excitement of all 4 Walt Disney World theme parks, including beloved attractions, entertainment and Character interactions. A 4-Park Magic Ticket includes one admission to each of the Walt Disney World theme parks (Magic Kingdom Park, Epcot, Disney’s Hollywood Studios and Disney’s Animal Kingdom Theme Park), for a total of 4 admissions. This ticket can be used to enter each theme park only once. Limit one admission per theme park and one park per day. All tickets and options are nontransferable and nonrefundable and exclude activities/events separately priced. No credit or refund will be given for higher-priced tickets used on lower-priced dates. Admission is subject to capacity closures, blackout dates and other restrictions.

Disneyland Resort California
Up to 30% savings on any ticket!

Each ticket offers savings of up to 30% and includes one Magic Morning which allows early admission into select attractions, stores, entertainment and dining locations at Disneyland Resort Park before the park opens to the general public. Multiple options are available including Park Hopper Passes.